8 Things Print Advertisers Need to Know in a Digital Age 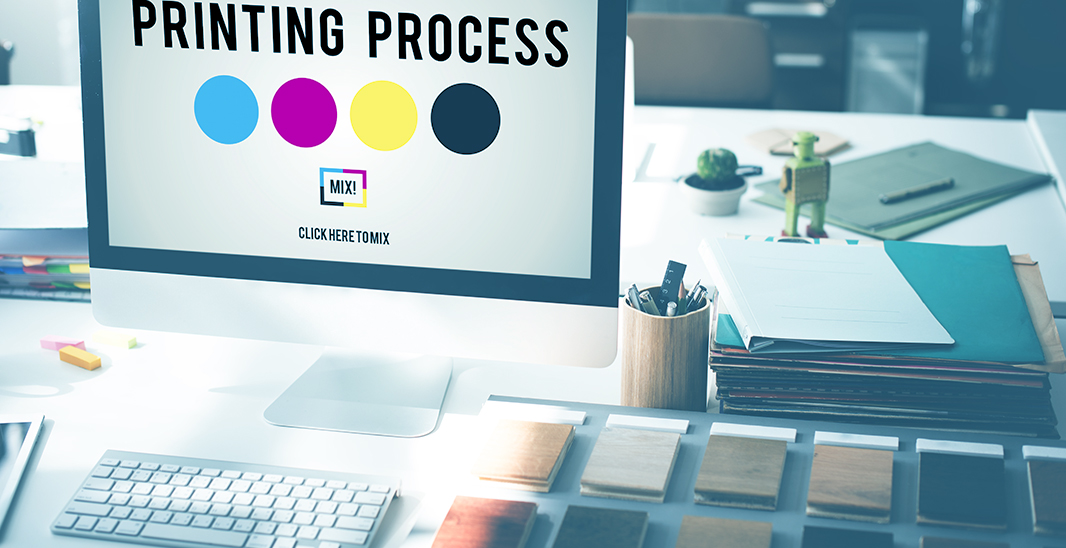 As 2018 charges forward, marketing departments and ad agencies are increasingly diversifying their use of digital mediums to produce brand awareness content, generate leads and traffic, and land more conversions. But if you currently dabble in print advertising, it’s important to know where you fit into the mix of advertising methods in use these days. Because even though digital advertising is growing in popularity, it doesn’t mean print advertising is dead.

We took some time to look into the trends and come up with a list of eight things every print advertiser needs to know in a digital age.

A study conducted by the Canada Post determined that direct mail and print advertisements require 21 percent less cognitive effort to process than digital media ads. The study concluded that print ads are both easier to comprehend and more memorable. The study also found that audiences of print media are more likely to be persuaded that they are to be persuaded by digital advertisements. Another study conducted by Temple University for the U.S. Post Office concluded that customers who spent more time with print ads, found products or services displayed in them more desirable, and were more likely to have an emotional reaction to them.

According to the same Canada Post study mentioned above, customers who received direct mail offers were able to recall the brand 75 percent of the time. But for consumers who received digital ads, the brand was remembered only 44 percent of the time. And according to the same Temple University study mentioned above, customers were able to recall information placed in a print ad faster than information included in a digital ad.

Consumers are bombarded with visual stimuli encouraging them to click here or there while working, shopping or gaming online. As a result, it’s not uncommon for individuals to have multiple tabs and screens open at any given time. So, it’s more likely that a consumer will get distracted and stop looking at a digital ad simply because there’s too much information in front of them competing for their attention at one time. With a print ad, however, the consumer is less likely to be distracted by other information. By definition, print ads are stationary and confined to a specific location, including in the consumers own hands as in the case of direct mailers.

A research highlighted by eMarketer indicates that 8 out of 10 internet users trust print ads more than digital ads when making purchasing decisions. This mistrust in digital advertisements has continued to grow in an era of data breaches and hacks, and the widespread sharing of fake news. Digital pop-up ads are ranked as the least trusted form of digital advertising, just below online banner ads and mobile phone ads. According to Marketing Week, 40 percent of digital ad revealed they have ad blocking software installed on their devices while another 14 percent plan to add an ad blocker. 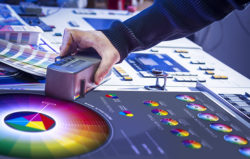 According to studies highlighted in an Entrepreneur article, 77 percent of consumers sort through their physical mail as soon as they get it, and 98 percent of people check their mail daily. On the other hand, according to one study conducted by Return Path, only 22 percent of more than 5 billion emails they analyzed in 2016 were opened and read. This means that a print advertisement will have more chances to be opened and seen by a consumer compared to an email advertisement. Plus, let’s be honest, everyone loves to get mail!

Tracking the effectiveness of a print advertising campaign is much harder than tracking a digital advertising campaign. However, adding call-to-actions (CTA’s) that live online is a highly effective way to track print advertising audiences. Especially if customers are encouraged to visit a landing page that online-only audiences won’t have access to. These CTA’s can be in the form of a link or QR code to scan where the reader is directed to download an app, or receive a discount for being a print customer. As a result, marketers can track conversion rates for print ads using digital tools, in addition to the website traffic and brand awareness they are generating.

It is accurate that digital advertising is less costly than print advertising in comparison to print media options. However, if print advertising is executed properly it can achieve very high ROIs. One DMA Response Rate Report revealed that direct mail returns the same ROI as social media (15% to 17%). Proving that even if upfront costs are higher for print media, they’ll generate similar ROIs overall. The key to maximizing the dollars spent on print, is to run the print campaign in conjunction with and online or video campaign. This way your target audience will be engaged on both fronts.

As a print advertiser in a digital age, keep this information nearby as you continue to execute your craft. Discover how AdStream can help you create, produce, manage, and deliver high-performing print, video and digital ads.

By Geoff Hoffmann, Chief Revenue Officer The move of consumers…

While 2020 has thrown chaos at many industries, technology has…

Traditionally, brands would shoot ads destined to be deployed in…

Fill out the details below

Tell us a bit about yourself

Thanks, it's been sent.